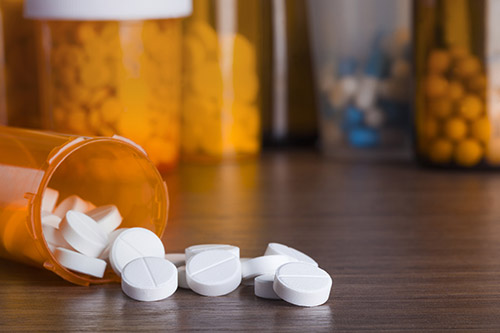 Greeting once again from your friends here at Vida Chiropractic. You might wonder why, with 130 Americans dying every day from opioid overdoses, that we even need to raise awareness about available drug-free pain management. Less than 20 percent of the public consider chronic pain a major health problem. We want all our patients and followers of our blog to be fully informed about the opioid health crisis.

Chronic pain affects more people than diabetes, cancer and heart disease combined. While it might be easy to dismiss the overdoses as an urban problem confined to junkies in dark alleys, the truth paints a far different picture. For starters, 80 percent of heroin addicts began with prescription painkillers, reported the National Institute on Drug Abuse.

Even more telling, 68 percent of the 70,200 overdose deaths in 2017 involved prescription or illicit opioids. Prince and Tom Petty put a public face to the epidemic, but it reaches much deeper, from those struggling with chronic pain to teens raiding their family’s medicine chest and unborn babies who have no choice in sharing their pregnant mothers’ addictions.

But, as the 2017 Gallup-Palmer College of Chiropractic annual report discovered, 78 percent of Americans prefer to try other ways of dealing with their chronic pain before filling a prescription. And a growing number of groups, including the American College of Physicians, have called for drug- and surgery-free chiropractic care as a first line defense in fighting back pain.

Statistics, most recently a study involving active-duty military personnel, back up their support. The findings, reported by JAMA in 2018, found that chiropractic care, when added to standard care, brought moderate short-term improvements.

It’s a finding mirrored in other statistics. Ninety-five percent of Americans who sought chiropractic care in the past year said it was effective, according to the 2017 Gallup-Palmer College report, and 97 percent of them said they would see a doctor of chiropractic again if the pain returned.

Then there are public accounts, such as Ret. Army Staff Sgt. Shilo Harris, who was seriously injured in Iraq when his Humvee hit an Improvised Explosive Device (IED). Once addicted to his prescription painkillers, he now says his doctor of chiropractic “saved my life.”

How does it relieve the pain? According to Harvard Health, spinal manipulation relieves the pain and improves the body’s functions, helping it to heal itself. Our Doctors of Chiropractic here in Newark include physical activity, nutrition and other lifestyle changes in our treatment plans. We can help. Call us!

Source: The Foundation for Chiropractic Progress 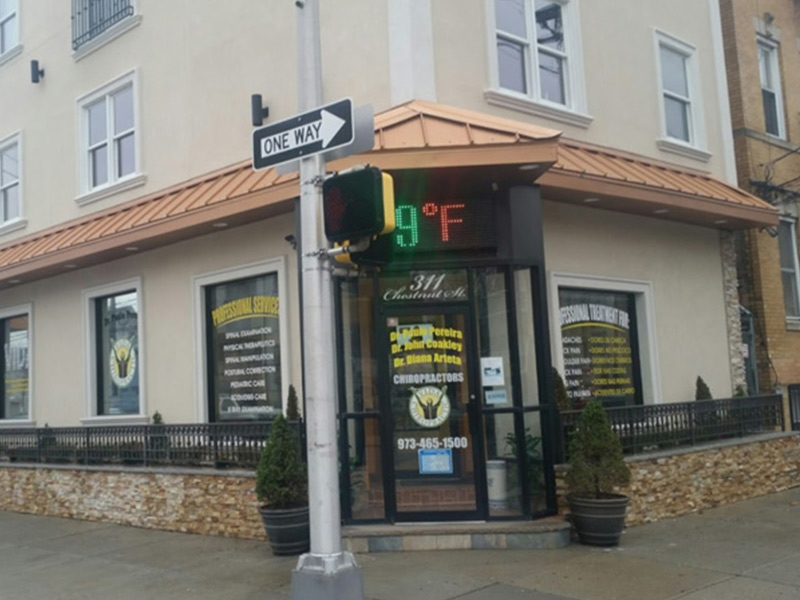 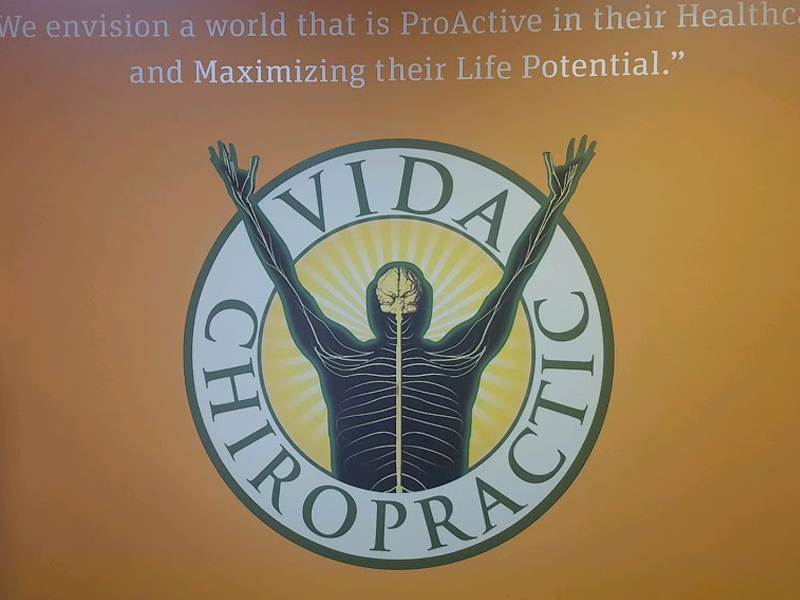 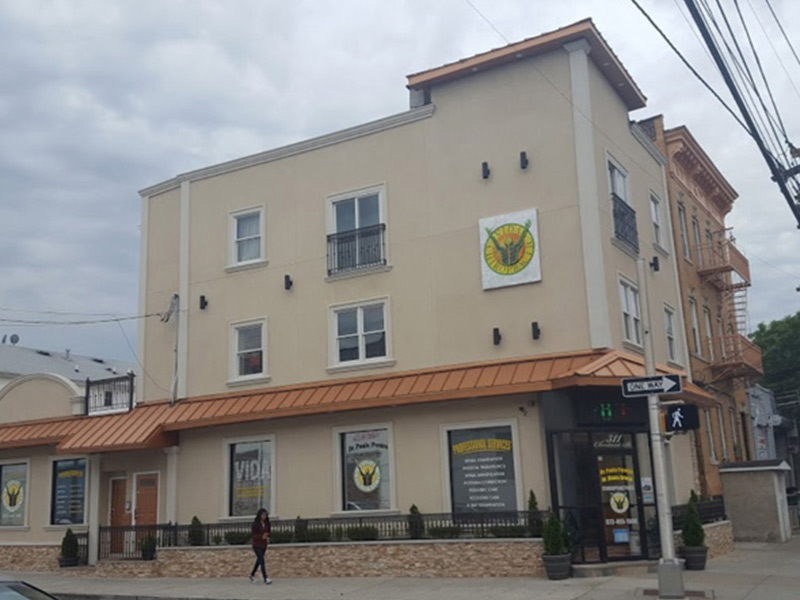 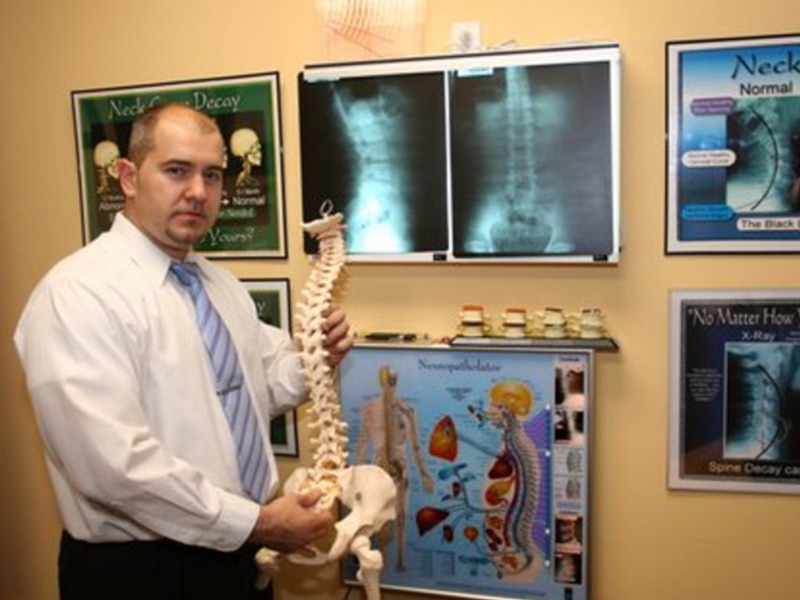 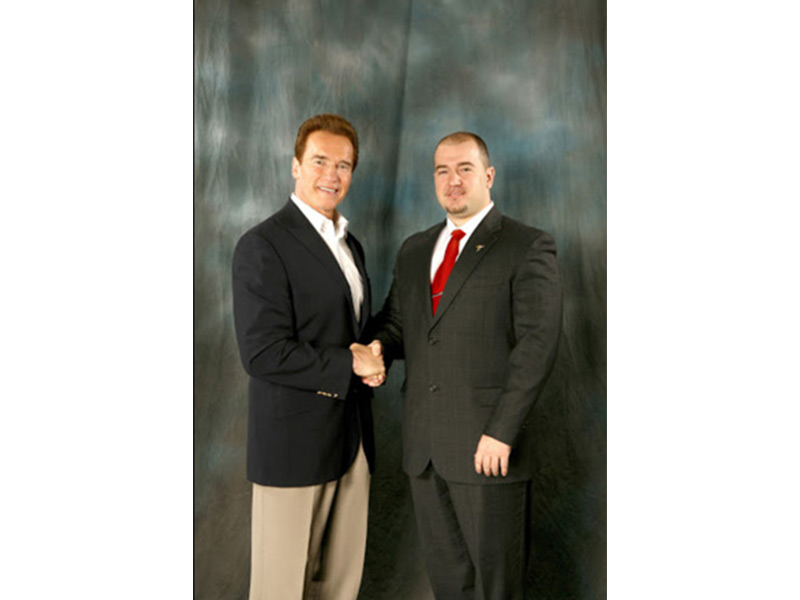 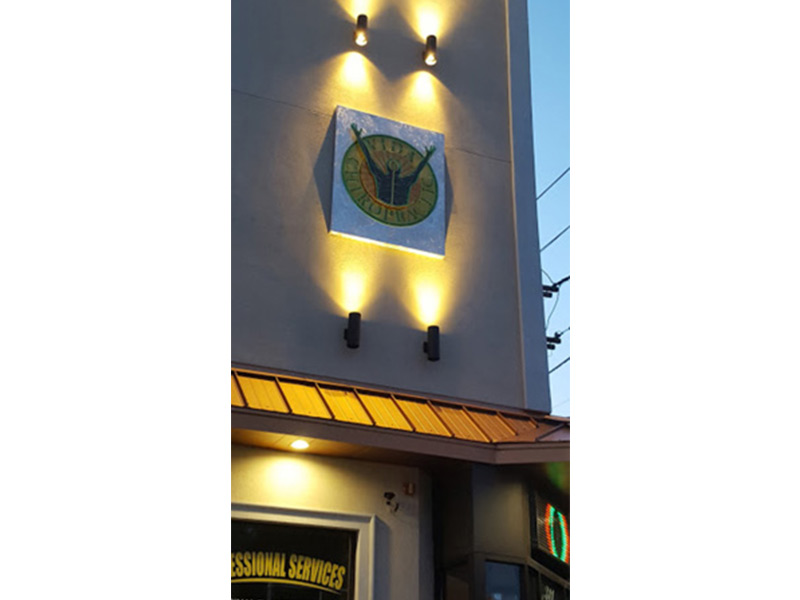 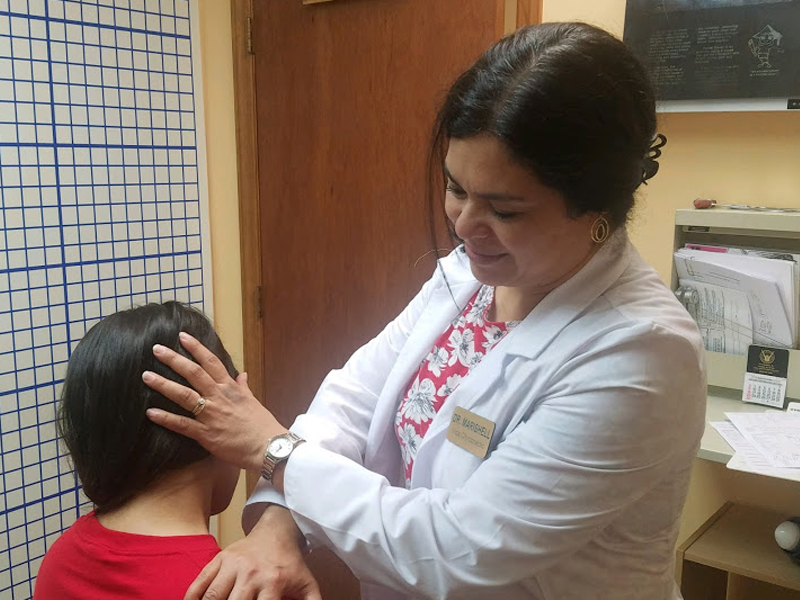 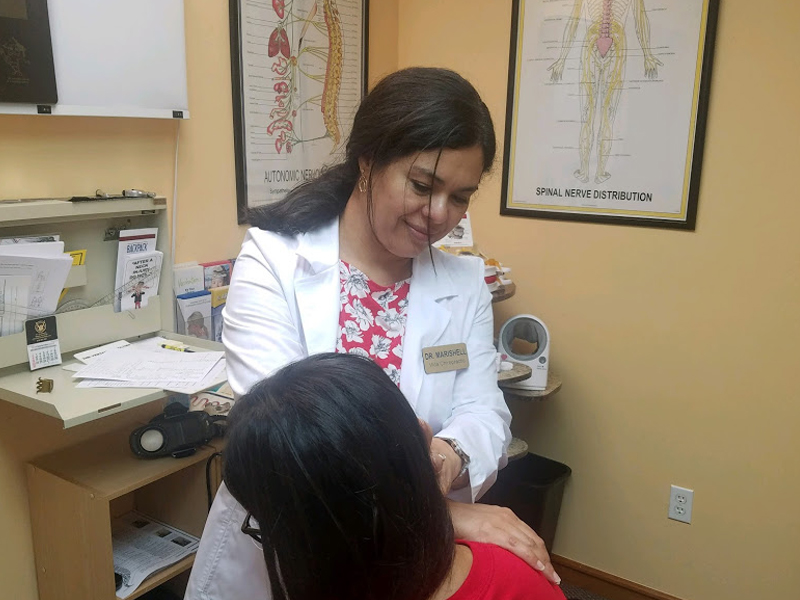 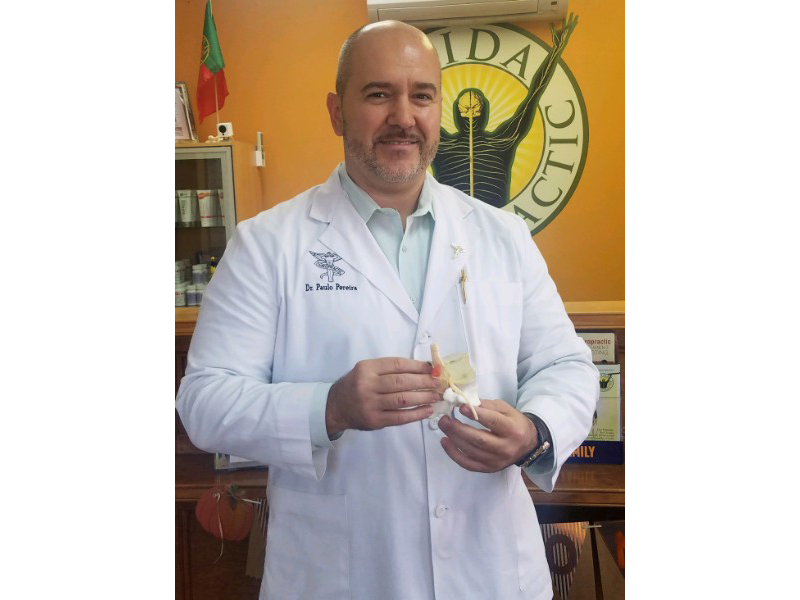 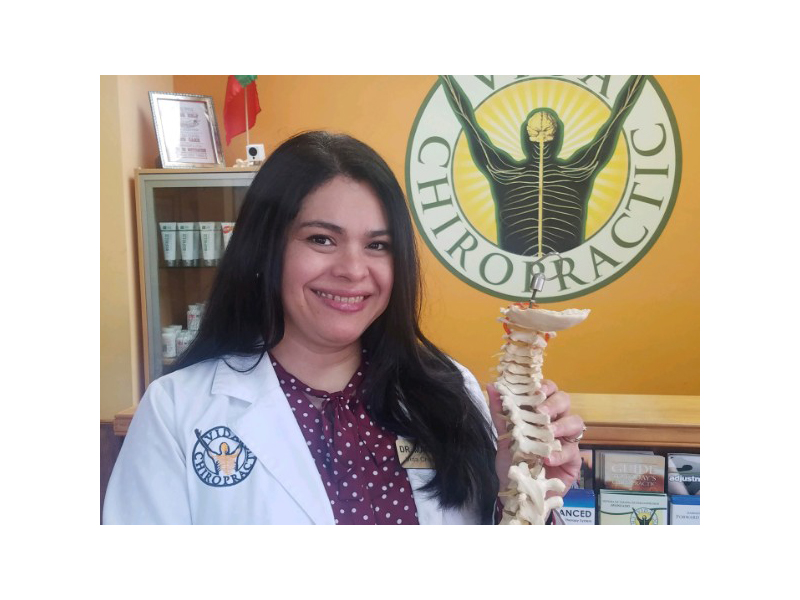 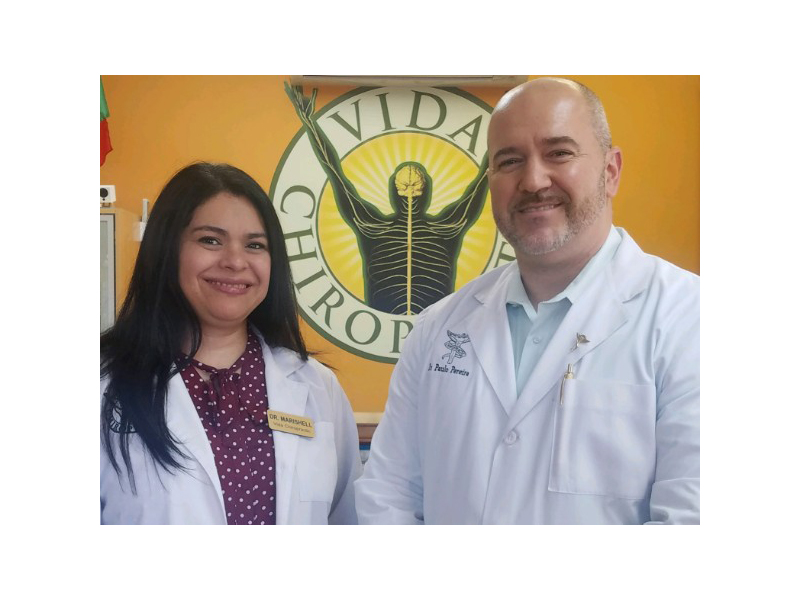 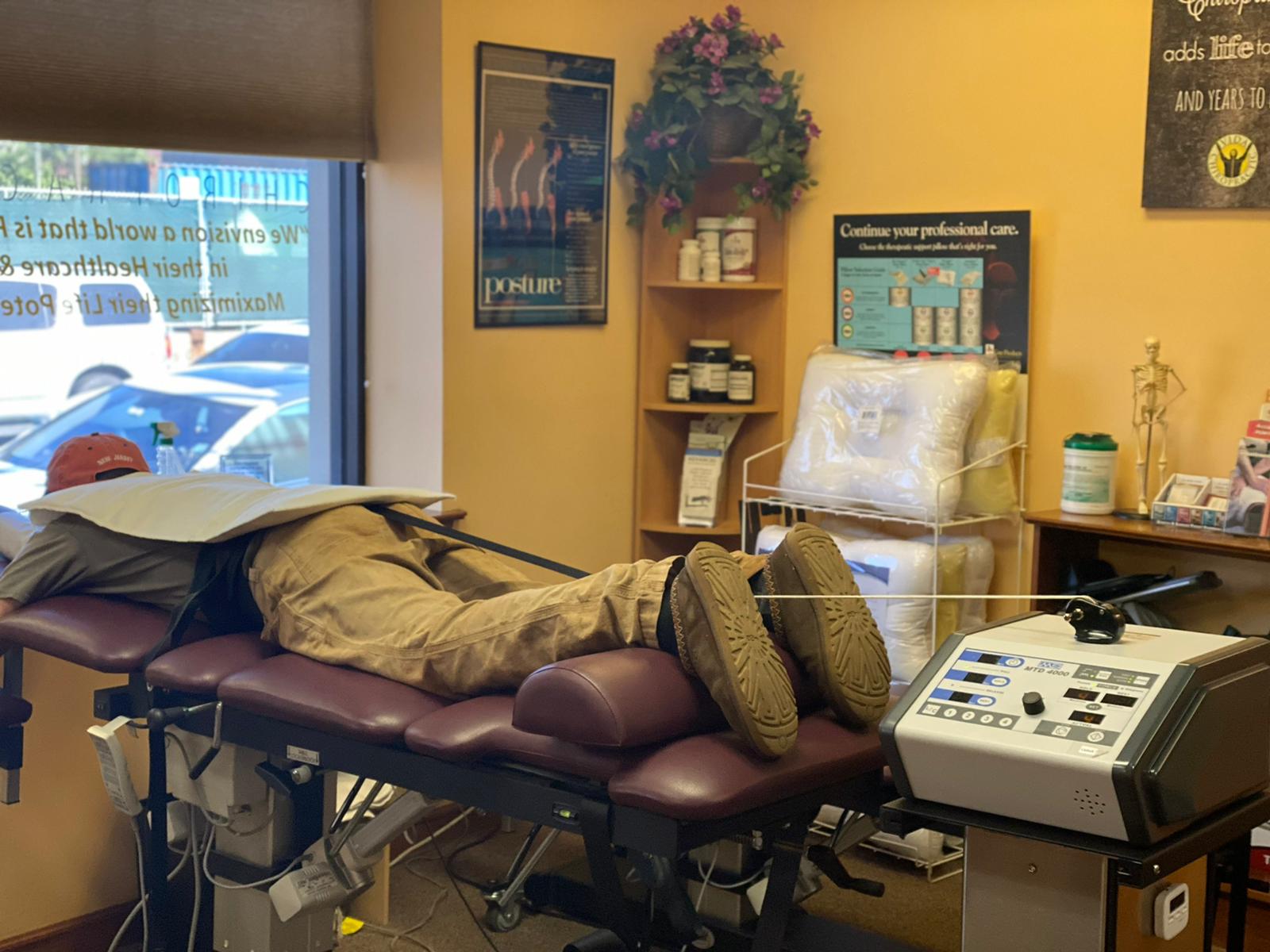 Contact Vida Chiropractic to request an appointment or to request additional information about our services. We look forward to hearing from you.